Financial Markets had one of the worst days in months and also saw the VIX cresting just over 25. While many issues are percolating such as Delta variant fears, the Fed’s tapering to start later this year, friction around the US debt ceiling, and overall concerns of an overheated equity market, the straw which broke the proverbial camel’s back is the potential insolvency of one of China’s largest real estate companies, Evergrande Real Estate Group. 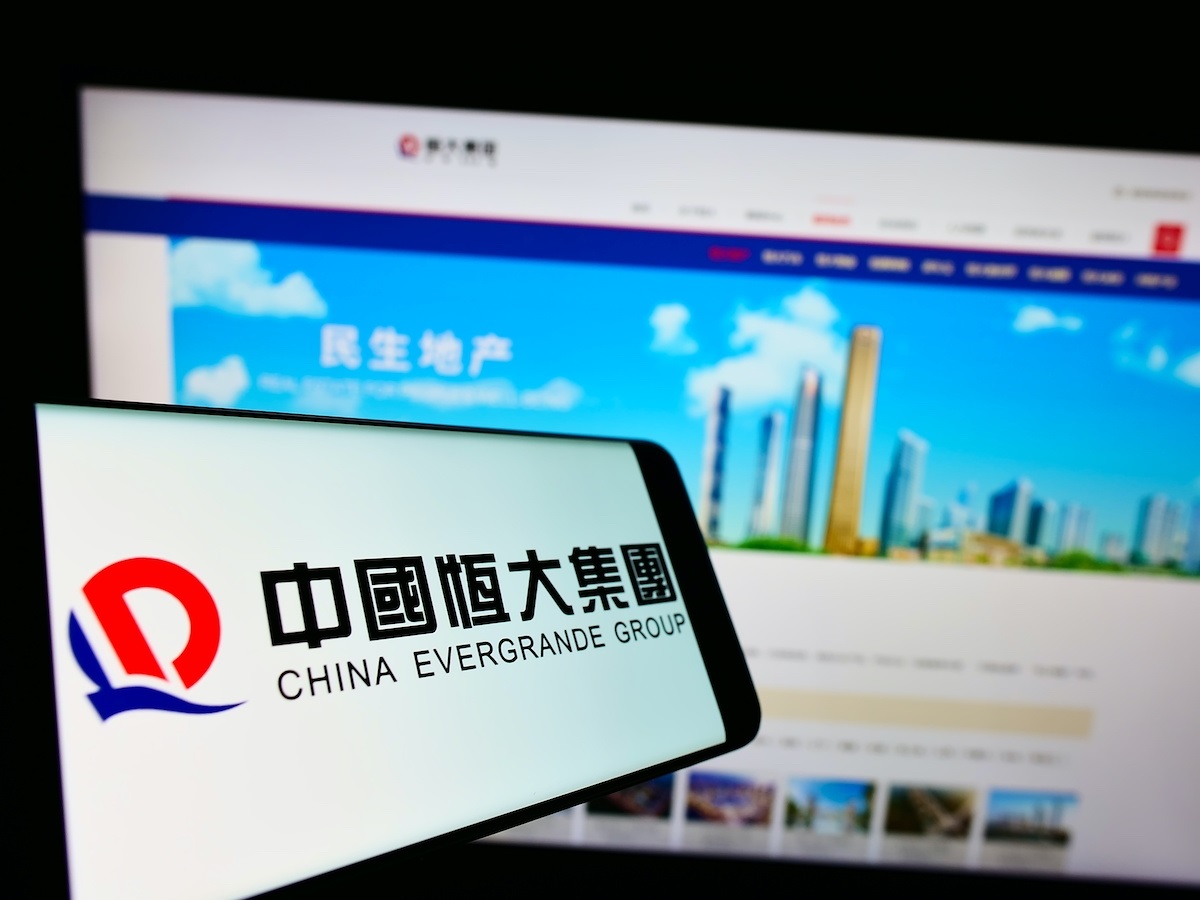 Evergrande builds and sells high-ish end apartments for upper middle class and upper-class Chinese dwellers. Over the last handful of years, they have off-and-on been the highest valued real estate company in the world.

What spooked the markets is the company has signaled that it will default on interest payments this week, amounting to roughly $83M, unless they can secure new financing.

Up until this point, securing debt and refinancing had been relatively easy, in part because the company’s founder, chairman, and largest shareholder Xu Jiayin (Hui Ka Yan in Cantonese), is one of if not the richest man in China. His connections—for example, his wife is granddaughter of former party head Deng Xiaoping, in part, helped ensure Evergrande continually secured the necessarily capital to stay liquid.

This easy money also helped fuel the explosive growth the company had—going from nothing but an idea Xu had in 1996 to one of the largest real estate companies in the world ~20 years later.

This all started to change as the Chinese government has moved to de-leverage the Chinese economy over the last 12 to 18 months and Covid’s depression on the Chinese property market added further pain.

With over $300B in debt and sales drying up, Evergrande has started to sell assets, exchange property to settle debts, and wants to secure new loans to remain solvent.

Sentiment from the Party has seemingly soured, earlier this year the Party issued a public rebuke of Evergrande due to their debt. That in combination with the massive amount of debt outstanding, has led financial lenders to close their coffers to Xu, Evergrande, and its arguably profligate spending—Evergrande’s liabilities have increased by 30x over the last decade.

While this wasn’t necessarily an unforeseen incident—activist short-selling funds as well as others have noted the growing liabilities and potential for insolvency over the years, Evergrande has enjoyed the power of positive public sentiment and the Chinese government on its side to dismiss insolvency flags up to now.

The fear is that much like the fall of Lehman Brothers in the U.S. during the Great Recession, Evergrande’s failure could be the catalyst and bellwether for a financial contagion—issues of one sector or market spilling over to other markets. Certainly, many of Evergrande’s competitors are also seeing their bond yields rise and the Chinese real estate index is taking it on the chin.

Another factor adding to these fears are the institutional and retail investors with exposure to Evergrande—BlackRock, UBS, HSBC, and Vanguard to name a few. This raises the potential for Evergrande’s woes to extend far beyond the realm of the Middle Kingdom.

The other looming concern is what exactly will be done about this issue?

In any default scenario, and especially in emerging market economies, there is concern around asset recovery and recourse to foreign investors.

So far, China has injected cash into its repo market to raise liquidity in the market but has done little to intervene in Evergrande’s woes. While Evergrande’s $300B debt burden is small change for China’s estimated $15T GDP (World Bank) their methods for solving these types of issues can often be seen as anathema to Western capitalism.

We can look at a similar instance which happened in 2018 as a potential road map: the case of insurance giant Anbang.

Citing opaqueness of shareholder structure, insolvency concern, as well as a desire to show no one and no company is ‘Too Big’, the government assumed control and Anbang’s CEO Wu Xiaohui was (rightly) sentenced to 18 years in jail for fraud and embezzlement.

Some of these issues around his actions are still being felt, for example, a lawsuit in the US around some of Wu’s actionswrapped up at the end of 2020. As for Anbang, its core business went to newly formed Dajia [Big Family Home] Insurance Group to operate and achieve profitability.

In the meantime, the rest of Anbang’s assets went to state-owned China Insurance Security Fund, tasked servicing the liabilities and deciding how to dispose of the remaining assets. At the end of 2020, it filed to liquidate and disband most of its held Anbang assets, ideally to Daiji provided it can secure financial backing.

While that scenario isn’t the worst outcome to be imagined, the spectre of government seizure of private companies and assets certainly will not sit comfortably with the average Western pro-capitalism mentality.