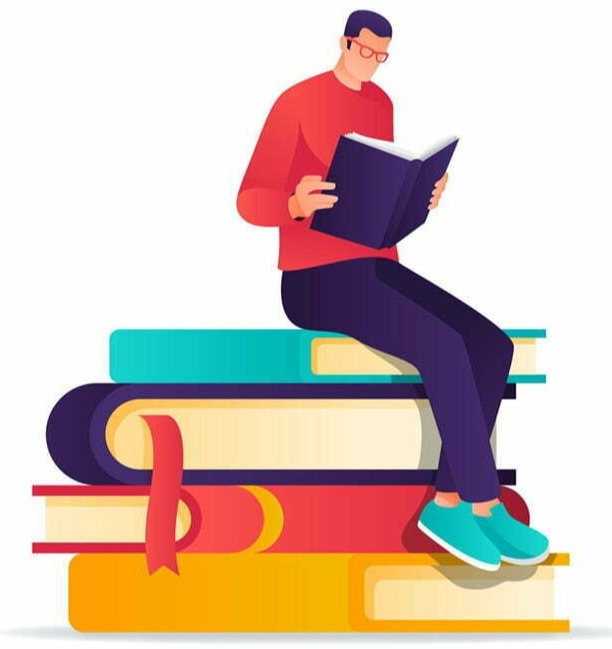 Why was the market down at the end of June? It seemed like it was going to rally back up.

Markets ended their two-week rally in June after the Bureau of Economic Analysis released their March 3 estimate of the US real GDP growth for Q1, updating the estimate to -1.6% annually (-0.4% growth for the quarter). Driving the revision downwards was a decrease in exports, government spending, and an overall decrease in personal spending, but embedded in that was the caveat that imports increased. This added further fears of the country dipping into recession fueling a new wave of risk-off sentiment.

California just passed a bill to give homes inflation relief, will it work, and should the federal government do the same?

Second part of the question first—NO. Part of the inflation issue we are embroiled in is due to excess money in the system. Putting more cash into the system might provide some temporary relief, but will not solve the underlying issue, thus the cash infusion will ultimately exacerbate the situation. It would be akin to treating someone’s illness by giving them a Tylenol to suppress the fever— but it will not treat the underlying cause of the problem.

As far as California’s experiment, empirical data would point to them failing too. We only need to look at the Weimar Republic to see printing money doesn’t work. For a great book about it, see Adam Fergusson’s When Money Dies. Essentially, the Weimar Republic exclusively used debt to finance WWI. After their loss, the Entente (France, UK, Russia, Italy, Japan, and the US) forced Germany to pay for the total cost of the war. The UK went a step further with their ultimatum—reparations for the war in goldmarks and 26% of German exports. Tying the mark back to the gold standard (which Germany suspended in the war) magnified the issue as every additional mark printed meant the money supply’s purchasing power was directly reduced. This is because the whole money supply stood redeemable for gold, thus their money supply is equivalent to their entire gold supply. This meant every additional mark printed proportionally devalued its purchasing power to keep the equation Money Supply=Gold Supply balanced.

While the US dollar is no longer pegged to our gold supply, the principal does still hold. Printing large amounts of money will devalue our currency, but it is not a 1:1 ratio. Macro factors such as global faith in the US Dollar, our debt level, as well as the amount of money printed will factor into this black-box equation. We can see this in how our M1 money supply (cash + deposits at banks + other checkable deposits) grew from $4T at the end of 2019 to $20.5T today (5.1x growth), while inflation since 2020 has grown by 13% (U.S. Bureau of Labor Statistics). Applying those same conditions to the Weimar Republic, we would have expected their inflation to have grown by 410%. Bringing this back to California, while they are a large economy, compared to the US, they are still relatively small. As such it is conceivable that they might get away with some benefit to households, nonetheless, it will not be as helpful as they envision it, and probably will lead to some issues down the road.

There are certainly some parallels between the two time periods—an energy demand push, high inflation, and a war. However, the formula for stagflation is slow or negative economic growth, high unemployment, and high inflation. The one thing that we don’t have in that formula is the high unemployment. That will bear watching. Additionally, while there is a war going on, we are thankfully not directly embroiled in it, though we are sending aid. That at least will not add undue burden on our economy. The sanctions the G-7 have enacted have proved relatively toothless and probably hurt us more than Russia in the long-term, as other parties, such as India and China, have continued to do business with Russia.  For example, Russia is estimated to supply 30-40% of all of Europe’s energy needs, and Germany, who imports around 60% of their energy, and between 95-100% of their oil, gas, and coal, recently printed inflation of 7.6%. About 4% of that was attributed to energy related costs. Meanwhile, the Russian ruble has rebounded to all-time highs. The funny thing is that may be problematic for Russia given their export-intensive economy, a strong ruble may make buyers look elsewhere for cheaper prices. Still, when the G-7 enact sweeping sanctions, the expected outcome isn’t for that country’s currency to hit all-time highs.

It seems like nothing is working, is there anywhere to hide?

The rapid rise in interest rates has made it a tough year for the 60/40, but there are green shoots. A previous commentary we published showed that with a long-term investment horizon, these type of market gyrations are good opportunities for getting into the market because in the long-term the market (and our economy) has generally grown. Moreover, in these melt-down type of market drawdowns marked by periods of ups and downs with higher volatility, strategies like managed futures, low volatility, and market neutral tend to shine. In fact, the average managed future strategy is up 19.5% year-to-date according to Morningstar Direct. Additionally, the buffered products that our Moderate and Conservative Buffered Equity strategies are invested in are starting to capitalize on the volatility and post some attractive upsides for their protection.

Our team is constantly monitoring the market and constructing the portfolios you all are investing in to help provide protection during these hard times. We are diligently crafting our strategies to not only weather the current environment but also seeking to position them to best capitalize on where the market will be.

Any good financial reads for the summer?